ITV's Border Life tells the story of the McMurray photographs 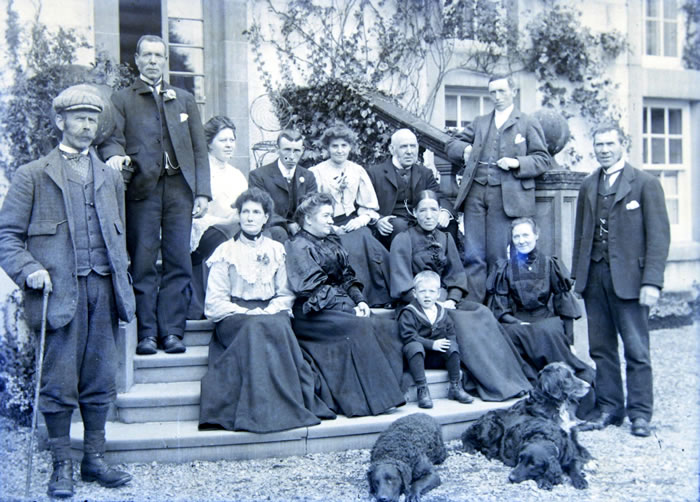 Thanks to ITV's Border Life the story of William McMurray and his photographic collection has been brought to homes across the Borders TV area.

The programme was richly  illustrated with many of William McMurray's photographs including one  of young James McMurray, seen playing his violin, just a few short years before he was killed in the First World War.  On a happier note we see the McMurray brothers on early motor bikes and some of the first cars in Gatehouse as well as shots of the town and several family groups.

The Gatehouse Development Initiative is keen to hear from anyone who may have a McMurray photograph or recognises anyone in the photographs which will continue to be displayed on the web site.  Later in the year we will be holding a Memory Day where all the images will be on display.

Below is the link to the Border Life programme.  The item on the McMurray photos can be seen at the end of the programme. (15 mins 45 secs in).