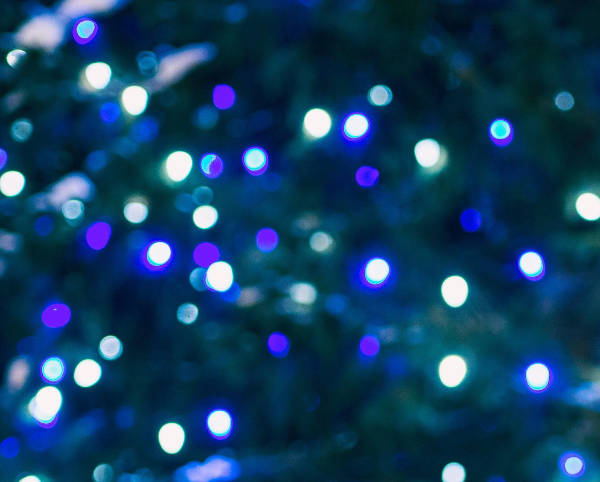 For many years Gatehouse of Fleet has displayed Christmas lights on the High Street and Fleet Street, a project previously undertaken by the Lions Club who, sadly, are no longer able to manage this display. In December 2011 an urgent appeal was launched by concerned volunteers to continue with the Christmas display; the response from the community was overwhelming and in less than 10 days the people of Gatehouse raised enough money to purchase new LED lights which, along with donated silhouette lights from the Lions Club, illuminated the High Street and Fleet Street in time for Christmas.

In January 2012 a committee was formed to drive the Christmas lights project forward with a view to building on the success of 2011 and creating a bigger and better display in the years to come. Fund-raising events are planned throughout 2012 and anyone wishing to contribute in any way, be it financial or by volunteering their time would be very welcome and greatly appreciated.